This Thursday, January 19, the American media Newsweek made a surprising revelation about the couple of Sussex and Queen Consort Camilla. A first for a long time and a surprising consequence of the revelations of Prince Harry with the publication of his memoirs.

It is a disappointment as surprising as painful for the Sussex. This Thursday, January 19, the American media Newsweek revealed in an article that after the publication of Prince Harry’s memoirs, the popularity of the two members of the couple has not increased, quite the contrary! Six days after the long-awaited book hit bookstores, a polling company sponsored by the newspaper asked a representative American panel of 2,000 people their opinions of the British royals.

And the results were surprising. While Queen Consort Camilla, known for always leading the pack in unfavorable opinions, got 26% in this latest poll in this category, she gets outdone… by the Sussexes! Meghan Markle collected 39% of unfavorable opinions, while her husband is not far behind, with nearly 38%. According to Newsweek, Americans blame the exiled royal couple for revealing private family conversations that they believe should have remained private. This poll puts the Sussexes in a bad position. Now frowned upon in their host country and hated in the United Kingdom, Prince Harry and Meghan Markle may soon experience bad days when they did not expect it.

Prince Harry: also responsible for the decline in popularity of Kate and William?

That said, Prince Harry and Meghan Markle are not the only ones to see their popularity be affected since the publication of the memoirs. This Friday, January 20, the English tabloid The Daily Mail revealed that in England, despite the growing indifference that the population cultivates for Harry and Meghan, the recent revelations of the memoirs of the Duke of Sussex have hit the popularity ratings of the royal heir couple, without making them waver from their first place in the hearts of the English.

In any case, faced with the attacks of Prince Harry, Kate Middleton decided to play the card of the one who does not feel affected by the slime of the toad. During a public outing on January 12, questioned about her reaction to the memoirs of her brother-in-law, the Princess of Wales responded only with a smile that she kept throughout her visit. The best way, perhaps, to avoid more damage. 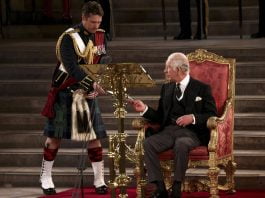 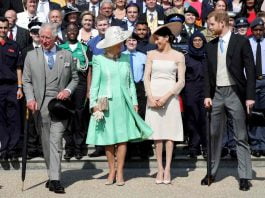 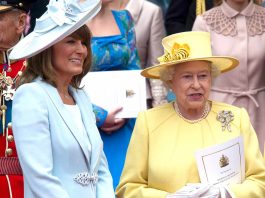