The Prince & the Princess of Wales

The Prince of Wales is the heir to the throne and the eldest son of His Majesty The King and Diana, Princess of Wales. His Royal Highness is married to The Princess of Wales, Catherine, with whom he has three children, Prince George, Princess Charlotte and Prince Louis. The family’s official residence is Kensington Palace. His Royal Highness undertakes a number of charitable activities and projects and carries out public and official duties in support of The King, in the UK and overseas.

The Princess of Wales, born Catherine Elizabeth Middleton, married Prince William, The Prince of Wales, at Westminster Abbey on 29 April 2011. Their Royal Highnesses have three children, Prince George, Princess Charlotte and Prince Louis. The family’s official residence is Kensington Palace. As well as undertaking royal duties in support of The King, both in the UK and overseas, Her Royal Highness devotes her time to supporting a number of charitable causes and organisations, several of which are centred around providing children with the best possible start in life. 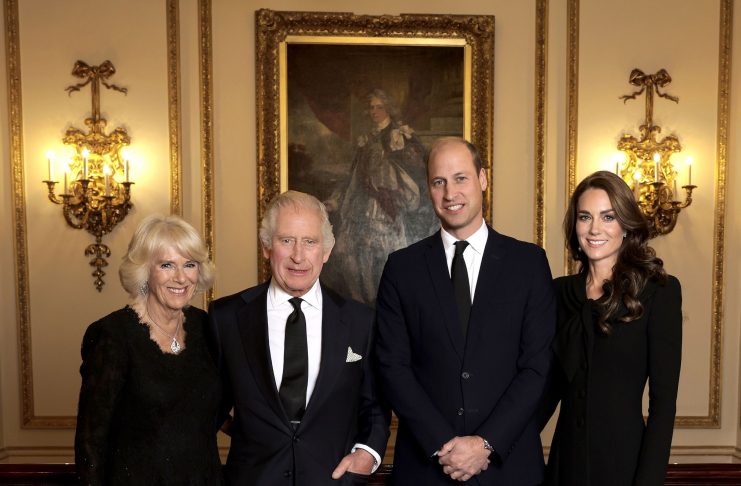 Coronation of King Charles III: this idea that he plans to...

Meghan Markle, her biographer lashes out at Catherine Princess Of Wales:... 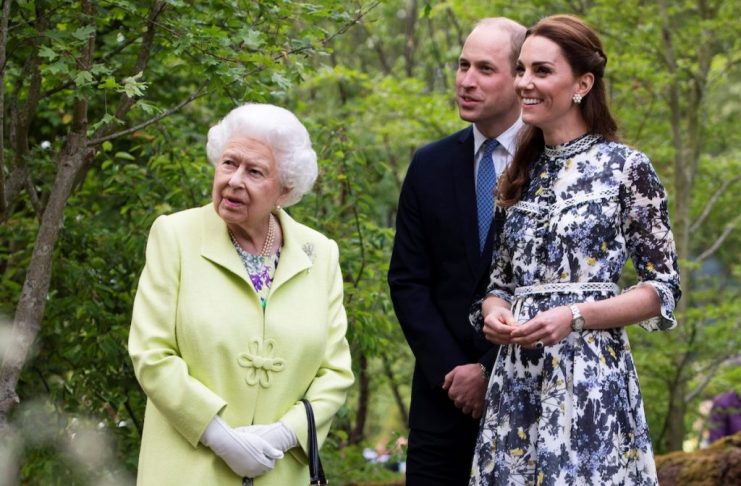 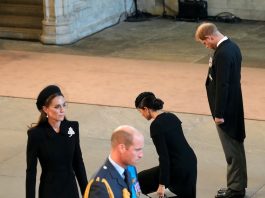 Prince William: what he advised Harry against for his wedding to... 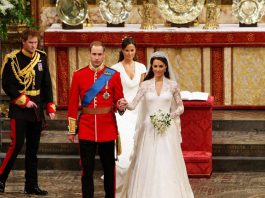 This daring joke in front of Catherine and Prince William on... 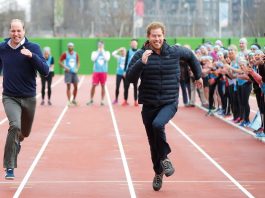 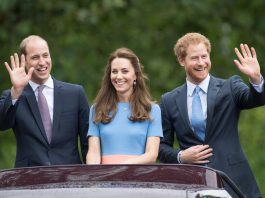 “I swear on Mom’s life!” Prince William out of his mind... 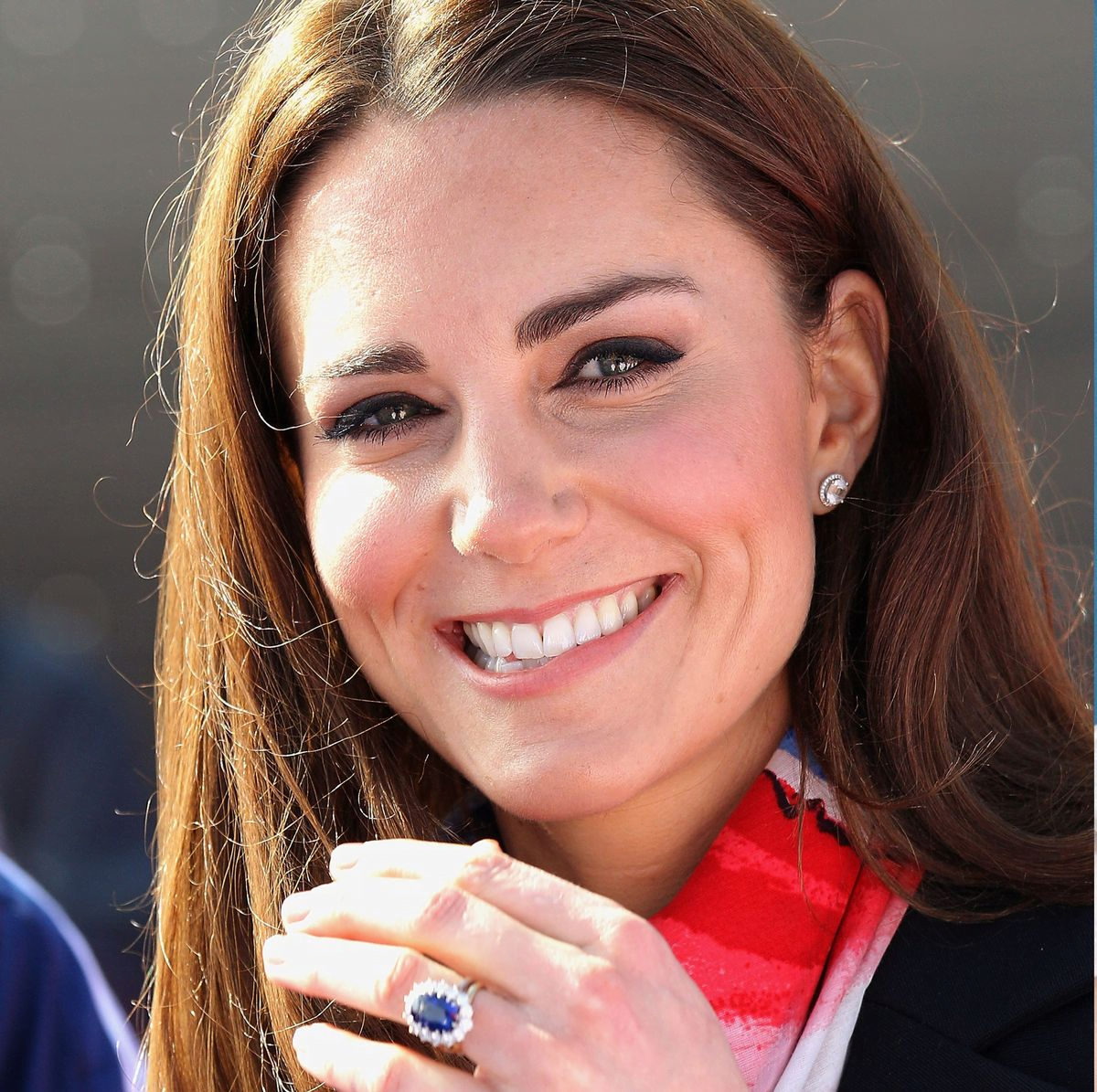 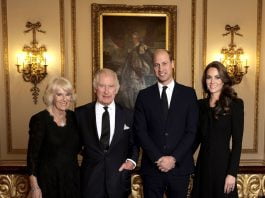 King Charles III and Prince William absent from the funeral of... 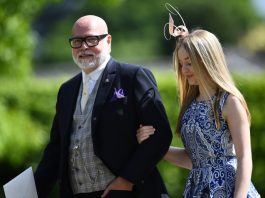 “May he never set foot in this country again!” Catherine Princess...