King Charles III and Prince William absent from the funeral of Constantine II: the reason revealed 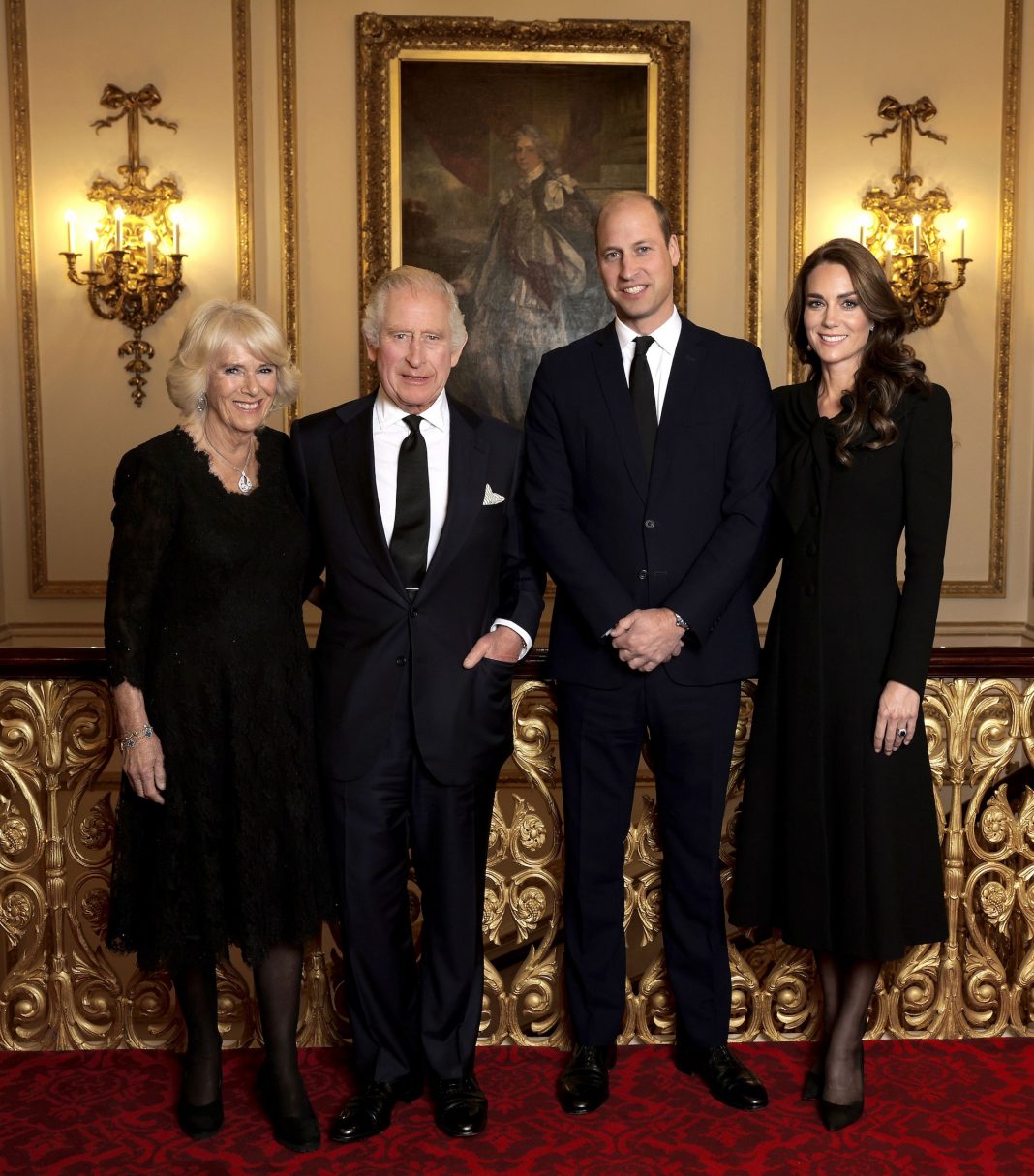 This Monday, January 16 took place the funeral of Constantine II in the metropolitan cathedral of Athens. Many crowned heads had answered present. Except Charles III. Explanations.

This Monday January 16th, the crowd was massed in front of the metropolitan cathedral of Athens. Many Greeks came to pay homage to the last king of Hellenes, Constantine II, disappeared on January 10th of this year, of a cerebral attack at the age of 82 years.

The opportunity for them to see an impressive number of crowned heads parade on the square of the cathedral. Maxima of the Netherlands with a black mantilla and her husband, King Willem-Alexander. Queen Margrethe II of Denmark with her two sons, Frederik and Joachim, came to support her younger sister. Or Sofia of Spain, the sister of the deceased, arrived alongside Juan Carlos, although in exile since 2020. Not far away, Felipe VI and Letizia of Spain were also present. But no trace of Charles III.

To represent him, Princess Anne and her husband, the discreet Sir Timothy Laurence arrived early in the morning. The Princess Royal was in Cyprus a few days earlier. At his side, Lady Gabriella Windsor, the daughter of Prince and Princess Michael of Kent, represented Prince William, godson of the late king, who also did not attend. Until the last moment, however, the press thought that the father and son would move, as a private, since the Greek government had refused a state funeral to the last king of the Hellenes.

According to Hello, “while Buckingham Palace and Kensington Palace have not communicated the reasons for their absence, it is common for members of the royal family to send representatives in their place at events such as weddings or large-scale funerals.” And People magazine recalls that the late Queen Elizabeth rarely attended funerals. Charles III seems to follow the same custom and send a family member in his place.

Note that the royal schedules were already busy. This Monday, Charles III and Queen Consort Camilla had a meeting with the President of the Republic of Cyprus, Nicos Anastasiades, whose photo was shared on his Twitter account. On the side of Prince William and Kate Middleton, there was no shortage of things to do either.

The royal couple fulfilled commitments on Merseyside last week, including the opening of the new Royal Liverpool University Hospital, while the princess held a meeting on early childhood last Friday. In a very sensitive context for the Windsors, and the release of Prince Harry‘s memoirs called Spare, father and son heir may have wanted to stay away from the spotlight and not draw attention to themselves at such a solemn moment. Another notable absence was that of Charlene of Monaco. Prince Albert came alone to Athens.