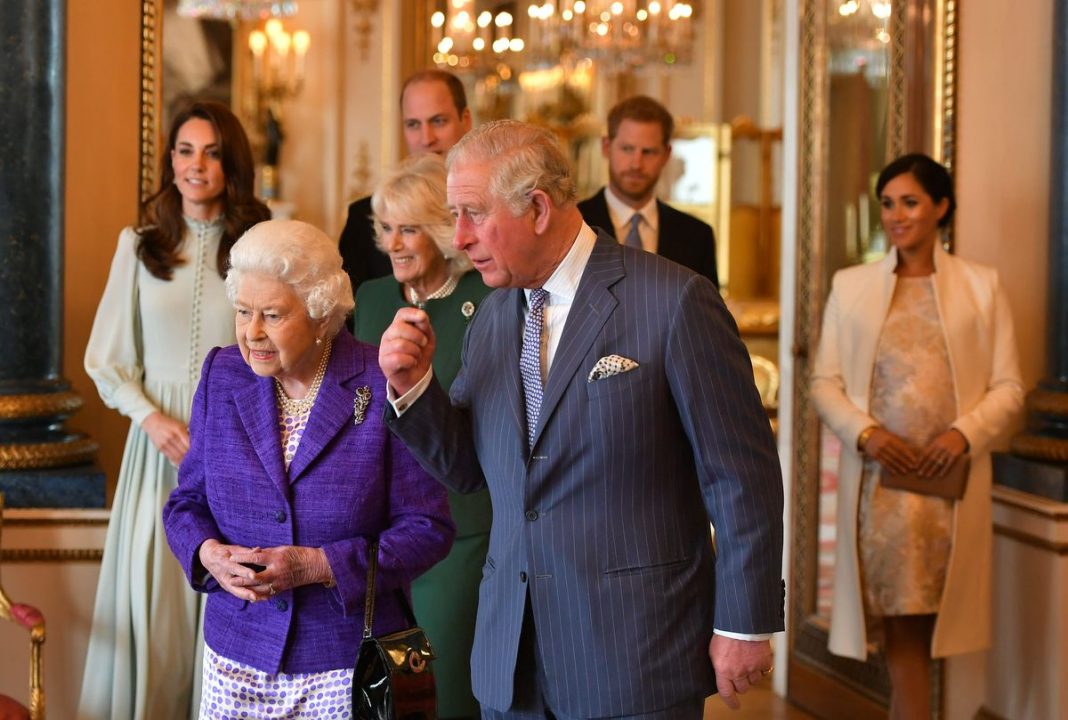 In his memoirs called Spare (The Substitute in French), Prince Harry decided to deliver his truth and explain why he had made the choice with Meghan Markle to leave the royal family. Over the pages, Camilla, queen consort and second wife of his father Charles, is regularly in his sights. The Duke of Sussex explains in particular how she worked to “make them disappear from the scene”.

The red line has been crossed. In his memoirs called Spare Prince Harry operates a great unpacking. And many members of the royal family, except his cousin Eugenie of York, are targeted. Charles III, Prince William or Kate Middleton, nobody seems to find grace in his eyes. Not to mention her number one enemy: her mother-in-law, Camilla, the new queen consort. Throughout the 541 pages, the image of the wife of Charles III is badly damaged. In his memoirs, Prince Harry relates an umpteenth incident with the British tabloids and the lack of compassion shown by his father. Explaining to the latter that he had been himself mocked and ridiculed many times in the newspapers, the Duke of Sussex expected a gesture from him to help in his war against the tabloids. In vain. Prince Harry had then felt “abandoned” as he confided.

For her part, Meghan Markle had tried to contact Camilla. But the latter had argued that she had also, in his time, had to take on the role of the “bad guy”. “But what did that mean? That now it was Meg’s turn,” Harry said in his book. Worse, Camilla would have made a proposal that would have provoked the ire of the Duke of Sussex. “Camilla had also suggested to Meg that I become Governor General of Bermuda (…) Well, well I said to myself. And one of the collateral benefits of her plan was to make us disappear from the scene.

This extract is far from being the only salvo of Prince Harry against his mother-in-law. In the midst of promoting his book on the CBS channel, the Duke of Sussex had described Camilla as “dangerous”, the latter representing a threat because of “his need to rehabilitate his image”. And Prince Harry denounced the petty behavior of his mother-in-law. “News began to appear in all the newspapers about his conversations with Willy, stories that told a lot of little details, none of which came from my brother, of course,” he explains, implying that she and her team would be the source of leaks to the press.

In his memoirs, he persists and signs: “Camilla sacrificed me on her personal altar of public relations. But backtracking somewhat in a new interview with Good Morning America, perhaps feeling that he had gone too far, Prince Harry was less virulent, finally stating that he had a “pleasant” relationship with his mother-in-law, even if they had not spoken “for a long time.